New Stapleton Waterfront is an NYCEDC-led initiative to activate a 35-acre waterfront in Downtown Staten Island for public open space, housing, a public school, jobs, transportation and infrastructure improvements, and other economic development.

New Stapleton Waterfront is a 35-acre stretch of Staten Island’s north shore between the St. George Ferry Terminal and the Verrazzano Bridge along the Staten Island Railway. In the 1980s it was partially developed as a base (i.e., “Homeport”) for the Navy, but was then cancelled shortly after the end of the Cold War. In the early 2000s, a mayoral task force established a framework for the site’s redevelopment consisting of mixed-use development set within a network of esplanades and public open space. After the area’s rezoning, requests for proposals, and land-use approvals, the first phase of the plan opened in 2016. Second and third phases are to come.

In the fall of 2011, Ironstate Development Company closed an agreement with the City to acquire Parcels B2 and B3 to develop the first phase of a new, sustainable, mixed-use waterfront community at New Stapleton Waterfront, located directly in front of the Stapleton Staten Island Railway station. Ironstate and NYC Parks opened the first phase of development in 2016, transforming the campus’ first 12 acres into a dynamic mixed-use development set within a framework of public open space, bioswales, and esplanades, and re-built streets with bicycle lanes and stronger connections to transit and the neighborhood’s town center. Ironstate’s development, branded “Urby,” includes new retail, dining, and residential options, including affordable housing.

In 2019, the Bay Street Corridor rezoning was approved, including a text amendment for New Stapleton Waterfront’s northern parcels. The amendment will allow additional height to accommodate a public school on the site without compromising its potential for affordable housing production.

An RFP for the first of those northern parcels—Site A—was released in December of 2020 by the Department of Housing Preservation and Development.

Future phases of development will further encourage pedestrians and bicycles in and around the site, resiliency measures, affordable housing, and connectivity to the waterfront and transit.

In keeping with the City's commitment to environmental sustainability, the New Stapleton Waterfront development will participate in the new Leadership in Energy and Environmental Design for Neighborhood Development (LEED-ND) certification program administered by the US Green Building Council.

To facilitate improved connectivity and provide needed open space and access to the waterfront, the City is undertaking major road reconstruction, resiliency measures, and the creation of a continuous waterfront esplanade that will connect with future esplanades to the site's north and south. The first phase six-acre park includes grass and landscaped areas, bioswales, benches, a tidal wetlands cove, water fountains, a fish cleaning station, and lit walkways. Combined with future phases of open space and infrastructure now in the design phase, the City is poised to invest nearly $200 million in New Stapleton Waterfront’s public improvements.

Designed and constructed in phases under NYCEDC contracts, the second and third phases will consist of additional open space and infrastructure improvements, including comfort station, a playground, basketball, pickle ball, bocce, and volleyball courts, a dog run, barbecue grills and picnic area, and a continuous waterfront esplanade. The design process also includes a public art installation. In summer 2016, DB Lampman was selected as the public artist who will collaborate with NYCEDC to incorporate her sculpture into the Phase II and III open space.

New Stapleton Waterfront is also home to one of New York City’s most substantial piers, Homeport Pier (aka, Sullivan Pier). Built by the Navy in the late 1980s to berth destroyer-class vessels, its dimensions are 90' by 1,410'. It sits on 401 54-inch diameter precast concrete cylinder piles and is currently the berthing location for FDNY’s Marine 9 and occasional visiting naval vessels. Homeport Pier hosts occasional events and programming managed through DockNYC.

If you have questions, please email: 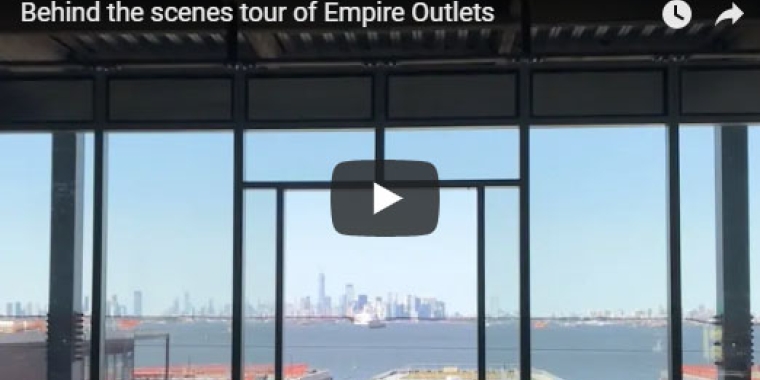 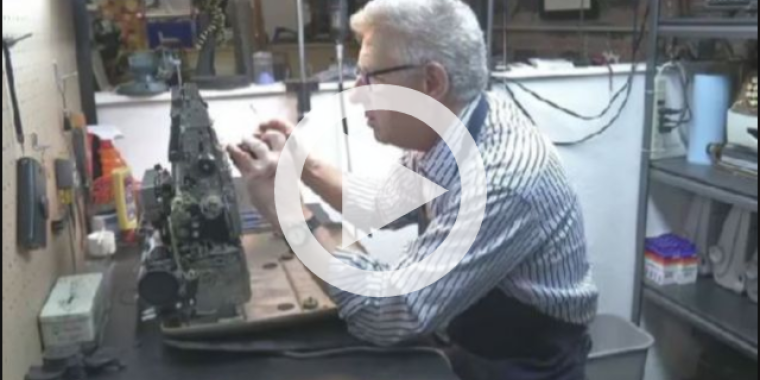