Connecting Willets Point into the diverse community fabric of Queens with a mixed-use, mixed-income neighborhood with housing, retail, public open space, a school and community-serving uses.

With limited infrastructure and a history of environmental degradation, Willets Point is located within the 100-year flood plain. The City has been working with community partners such as the Queens Community Board’s 7, 3 and 4, to reimagine Willets Point in ways that would create new opportunities for residents and businesses. By leveraging the area's strategic location, Willets Point could better serve the nearby neighborhoods by providing spaces for schools, delivering on much needed affordable housing, jobs and recreational needs to better serve residents. Willets Point can realize its full potential to serve the nearby communities with investments in critical infrastructure and remediation of historically contaminated land.

Cleaning the Environment, Creating a Neighborhood

The redevelopment of Willets Point will establish the area as a major new mixed-income neighborhood with a mix of uses.

This initial investment in Willets Point will turn the tide on a long history of environmental neglect to an area that will better serve Queens families with over half of these affordable homes available to families of three earning less than $57,660 and 45% of these homes permanently affordable.

Building on the February 2018 announcement of affordable housing on six acres of City-owned land, the mayor announced the formation of the Willets Point Task Force to identify community priorities and create recommendations for the remainder of the 17 acres of City-owned land within the Special Willets Point District. The task force—chaired by then-Borough President Melinda Katz and Council Member Francisco Moya—was a group of Queens stakeholders that met over four months to define the vision for the future of the area. 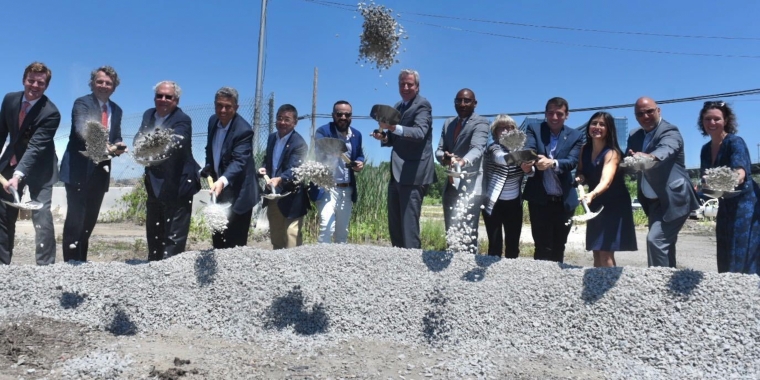 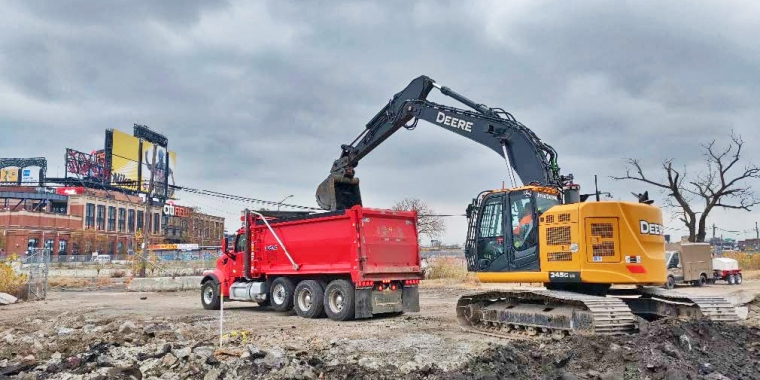