The Bedford Union Armory occupies nearly an entire city block in Crown Heights, Brooklyn, covering approximately three acres of land. Opened in 1908, the Armory was used by the US Army’s Cavalry Troop C for training and equipment storage, as well as a horse stable. When not being used for military purposes, the large, open space provided an excellent venue for sporting events and local community gatherings. Sometime after 2008, former US Congressman Major Owens, then a professor at nearby Medgar Evers college, began to envision a future for the Armory as a full-time community center with recreational opportunities and gathering spaces for the Crown Heights community. Along with his students and other local stakeholders, he built local support for the idea. The military finally decommissioned the building in 2013, and the City of New York took over the site.

In 2013, local elected officials asked NYCEDC to issue a request for proposal to redevelop the the vacant site and transform it into a space for housing, jobs, and community. After years of extensive engagement with residents, business owners, elected officials, and other local stakeholders to help fully understand the needs of the Crown Heights community, it became evident that residents shared Congressman Owens' desire for an institution that will positively support the vibrant communities within Crown Heights and greater Central Brooklyn. In 2015, NYCEDC selected Bedford Courts LLC, an affiliate of BFC Partners, to manage construction and operation of the City-owned site, and bring the long-held community vision becomes to life.

Square feet of space for local non-profits and community programming

Square feet of space for local non-profits and community programming

A New Vision for the Armory

The new Armory will be a center for community and culture that will strengthen Crown Heights and create new opportunities for neighborhood residents for generations to come.

The Bedford Union Armory is an iconic space in Crown Heights, and working in partnership with local stakeholders, this institution will bring new opportunities for community building and make New York stronger for us all.

Learn more about the project and how you can get involved.

Gotham Gazette
At the Bedford-Union Armory, a Community’s Vision is Realized
Dec 11 2019 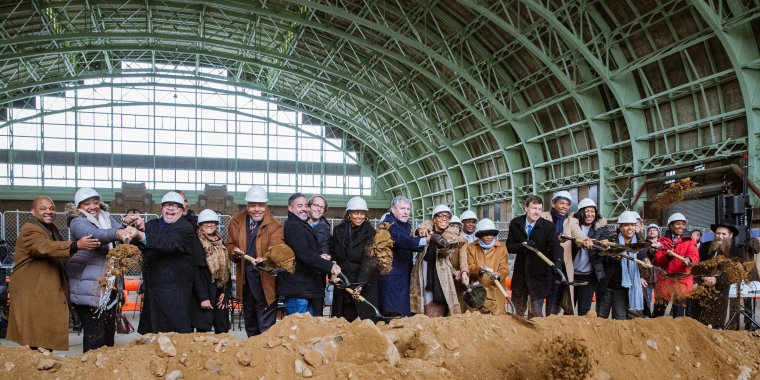 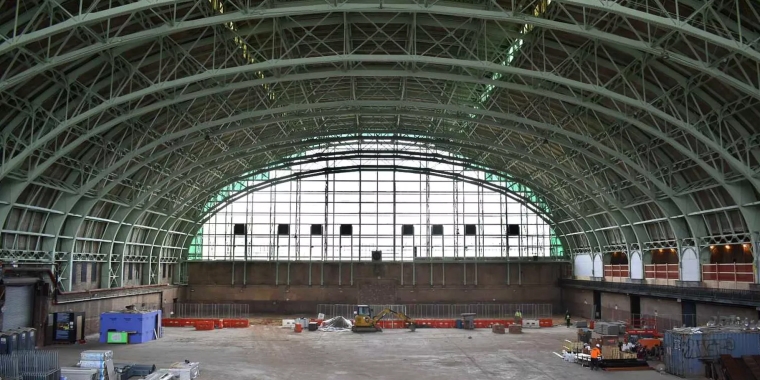