Inwood NYC is a comprehensive plan to ensure that Inwood remains an affordable, attractive neighborhood for working and immigrant families.

Affordable homes to be created.

Putting the Plan into Action

The Inwood NYC Action Plan will deliver over $200 million of public investments to the neighborhood. These investments will create, preserve, and protect thousands of affordable homes, restore parks, open access to the Harlem River waterfront, and provide new STEM education opportunities and support for small businesses.

This plan is an important first step in strengthening our community and an opportunity to bring many of the resources we currently lack in our neighborhood.
Ydanis Rodriguez
Former Council Member

How’d We Get Here?

In March 2015, City Council Member Ydanis Rodríguez called for action—and the City responded. A team led by NYCEDC, and that included nearly a dozen City agencies, began a community engagement process and planning study for the long-term future of Inwood. The Plan comes after over three years of speaking and working with the Inwood community, including over 25 bilingual public events, workshops, meetings, and surveys—engaging over 2,500 community members and local stakeholders.

Following this process, the City and partners released the Inwood NYC 2017 Action Plan in June 2017, setting out strategies to reach the goals identified by the community. In January 2018, the City released an update to keep the community informed about the plan’s progress and the rezoning application was later certified into ULURP.

New York City Council approved the Inwood NYC rezoning and related land use actions on August 8, 2018, and the City committed additional funding to achieve the goals in the Action Plan.

If you have any questions or would like more information about Inwood NYC, please reach out.

About the Inwood Rezoning

As a part of the Inwood Action Plan, the City proposed a set of land use actions, including a rezoning, which was approved by the City Council on August 8, 2018. Through a combination of land use actions, the Inwood Rezoning looks to advance key community priorities of creating permanent affordable housing, preserve the existing housing, create new parks and improve waterfront access, promote new retail, commercial, and community facility uses to create more jobs and expand entrepreneurship opportunities.

The intent of the zoning west of 10th Avenue is to preserve and strengthen the neighborhood’s existing character and protect rent-stabilized housing stock – a valuable resource for generations of New Yorkers. To the east of 10th Avenue, the zoning aims to extend this well-established mixed-use neighborhood eastward to the Harlem River. The land use actions also established a Waterfront Action Plan (WAP) to build out public waterfront open space along the Harlem River and improve community access to the waterfront. The rezoning also established the Special Inwood District (SID) to create walkable, inviting streets and ensure that any new construction matches visually and architecturally into the surrounding neighborhood. 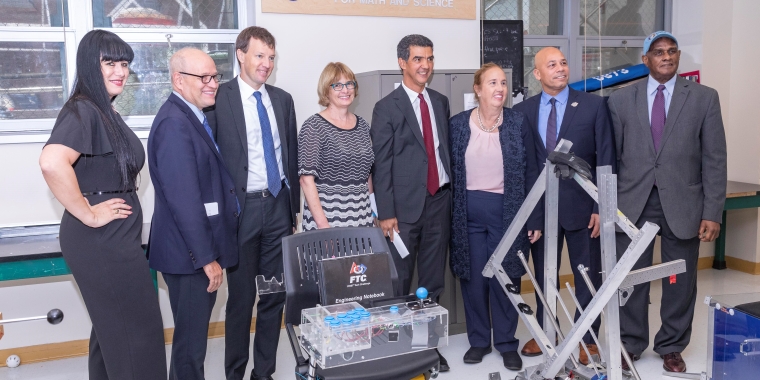 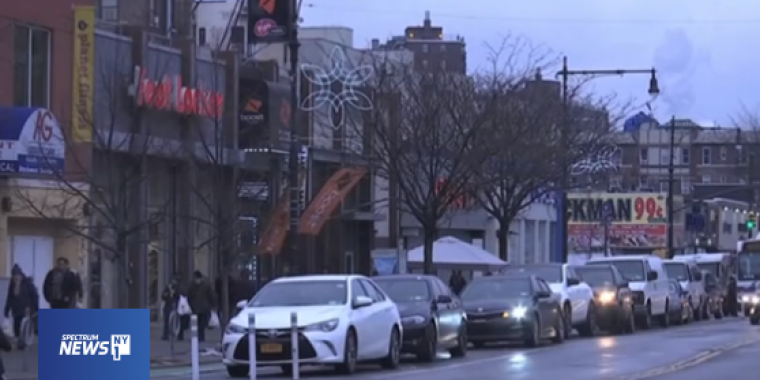