A transformative presence in Manhattan, visiting the High Line is a one-of-a-kind, distinctly New York City experience. Built on a long-abandoned railway in Chelsea, it seamlessly blends the built environment with the natural world, offering stunning views of the city while creating an elevated getaway from the bustle of the streets below.

This project has shaped the neighborhood by drawing new visitors and creating new opportunities for economic development. As the epitome of innovative design, the High Line refurbishes the past and carries it into a greener future. When the trains stopped running in the mid 20th century, over 210 plant species grew naturally into the space, and the new High Line highlights this wild landscape with modern pathways and seating areas beautifully nestled into the greenery.

The new design restored the original steel structure and the original railroad tracks, including its signature art deco railings. The High Line provides a unique way to experience the city, enabling visitors to catch unexpected views while wandering from Greenwich Village, through West Chelsea and into Hudson Yards.

The pictures speak for themselves.

Prior to the High Line, freight trains ran at street-level tracks delivering goods through Lower Manhattan. After the death of hundreds of people, officials decided to elevate the tracks in the 1920s. Built in the early 1930s, the first trains ran on the High Line in 1933, transporting tons of meat, dairy, and produce to buildings and neighborhoods along the route from 33rd Street down to 14th Street —in some cases even cutting through buildings.

Beginning in the 1960s, train use began to decline and after the trains stopped running in early 1980s the structure fell into disrepair. When the transformation was first conceived, years later, the elevated structure was structurally robust, but in need of long neglected maintenance and was even considered for demolition. That all changed with one idea.

Give us a ring to find out more about the High Line. 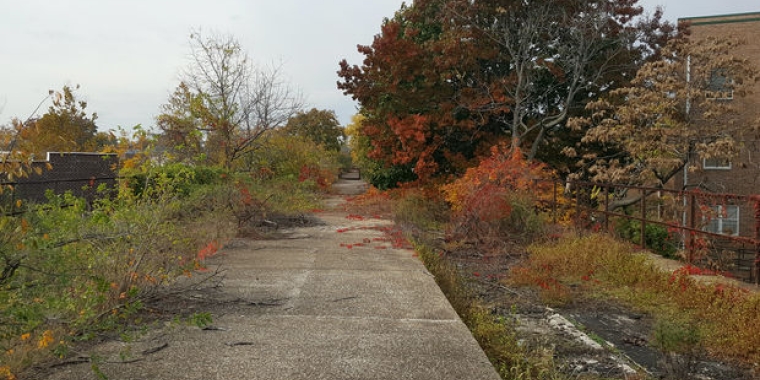 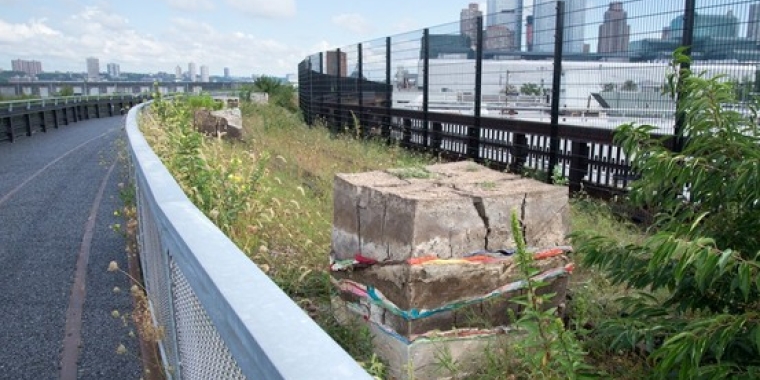