Pool of capital to fund WE Venture

WE Venture is a $30 million public-private partnership to connect New York City-based, women and minority-founded technology startup companies with the venture capital they need to grow and thrive.

Despite the substantial increase in venture capital funding nationally, women and underrepresented minorities represent only a small fraction of the recipients receiving funding.

New York City Economic Development Corporation (NYCEDC) has committed $10 million, alongside $20 million from five venture capital partners, for a total amount of $30 million to be invested over the next five years. Through this initiative, more women and minority entrepreneurs will have access to the capital they need to grow their companies.

The We Venture program will:

WE Venture supports startups that:

WE Venture is an initiative of the Strategic Investments Group (SIG) at NYCEDC. SIG develops customized solutions to help companies lower real estate costs; access capital; and grow, relocate to, or expand within New York City. Whatever your sector or need, SIG will work to help you prosper in New York City.

Read a WE Venture success story featured in Forbes Magazine.

It all starts with procurement. And the first step is right here.

How can WE Venture Fund help your business? 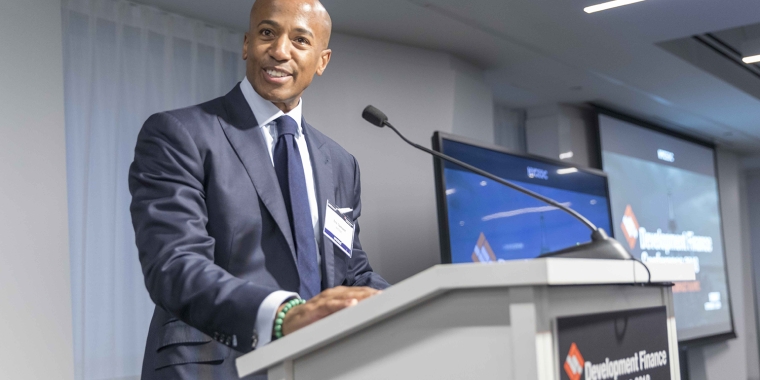 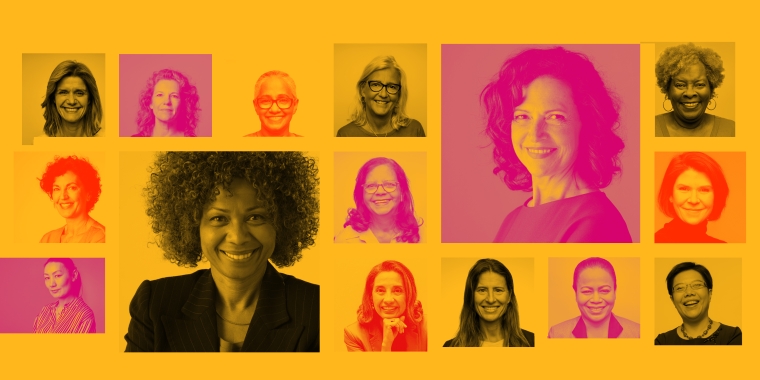 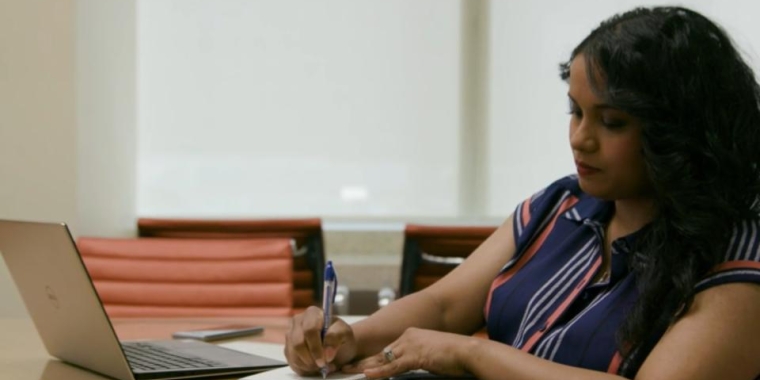